Dublin-born singer/songwriter Eoin Harrington unites classic Irish anthems with iconic American rock. The result? Pure rock perfection. Today, Eoin is a resident of San Francisco, where the West Coast sun that almost always shines, has inspired Eoin to produce life-affirming melodic, pop-rock songs with a touch of soul, earning him a legion of fans and critical praise in the process. Armed with an energetic stage presence, an electrifying six-piece band and his swoon-inducing lyrical swagger, Eoin is one of most intoxicating new voices to hit the music scene in years, following the release of his debut album, Confess, in 2011, and support tours with major artists such as Alanis Morissette and Switchfoot. Having hypnotized California with his Irish charm, it won’t be long before the rest of the world surrenders too. 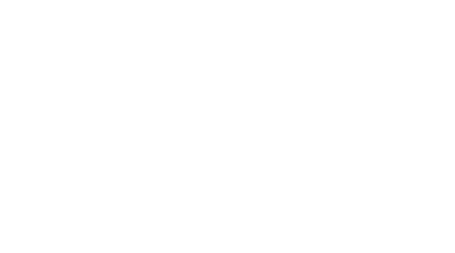