Ibeyi is a French (with Cuban, Venezuelan and Tunisian origins) musical duo consisting of twin sisters Lisa-Kaindé Diaz and Naomi Diaz. The duo sings in English, French, Spanish and Yoruba,[2] a Nigerian language spoken in West Africa by their ancestors before being taken to Cuba as slaves in the 1700s. In Yoruba, Ibeyi (Ìbejì) means “twins”. Their music has elements of Yoruba, French and Afro-Cuban, and fuses jazz with beats, samples with traditional instruments. Lisa, the lead singer, plays the piano; Naomi plays the traditional Peruvian/Cuban percussion instruments cajón and Batá drum. Their father was the famed Cuban percussionist Anga Díaz, who has received a Grammy award for his work with the Latin jazz band Irakere, and was also a member of Buena Vista Social Club ensemble, playing with Ibrahim Ferrer, Rubén González and Máximo Francisco Repilado Muñoz aka Compay Segundo. On his death in 2006, Naomi, then aged 11, learned to play his signature instrument, the cajón. Together the sisters studied Yoruba folk songs. Their mother is French-Venezuelan singer Maya Dagnino, who serves as their manager and encouraged Lisa-Kainde’s songwriting. In 2013, they signed to the record label, XL Recordings. Label owner Richard Russell is the only other contributor to their self-titled debut album, released in 2015. Released when they were 20, the album pays tribute to their deceased father and the track Yanira immortalizes the duo’s older sister, who died in 2013. The song ends with a synth that sounds like a life-support monitor. In 2014, they received attention for the video for their album’s second single, “River”. The twins appear in a closeup shot throughout, taking turns having their heads forced underwater while the other sings. In 2016, the twins appeared in the short film for Beyoncé’s album Lemonade as members of Beyonce’s farm utopia that offers a safe space for black women. In May 2016, Ibeyi returned to Havana for live performances at the CHANEL 2016 Cruise collection in Cuba and the international music festival MUSICABANA. Their 2017 album Ash was nominated for IMPALA’s European Album of the Year Award. 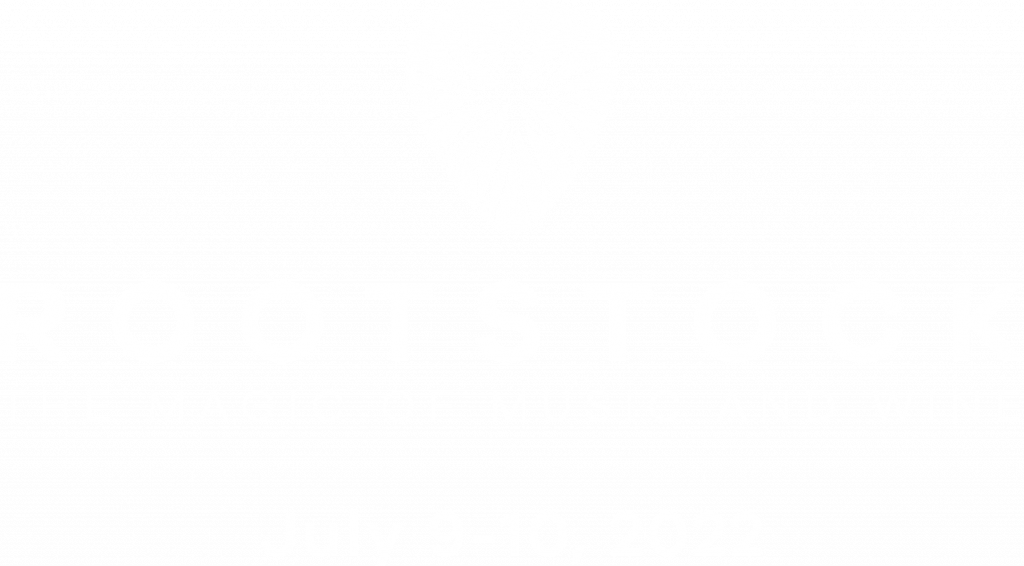